Before the development of railways in the Gulf states, Apalachicola was the third busiest port in the Gulf of Mexico (behind New Orleans and Mobile). In the early 1800's it was a major center for the shipping of cotton and after the Civil War that was replaced by the timber industry. In the late 19th century and early 20th century, the sponge trade, led by Greek immigrants, was a major industry in the town. Apalachicola is still the home port for a variety of seafood workers, including oyster harvesters and shrimpers. More than 90% of Florida's oyster production is harvested from Apalachicola Bay.
Read More 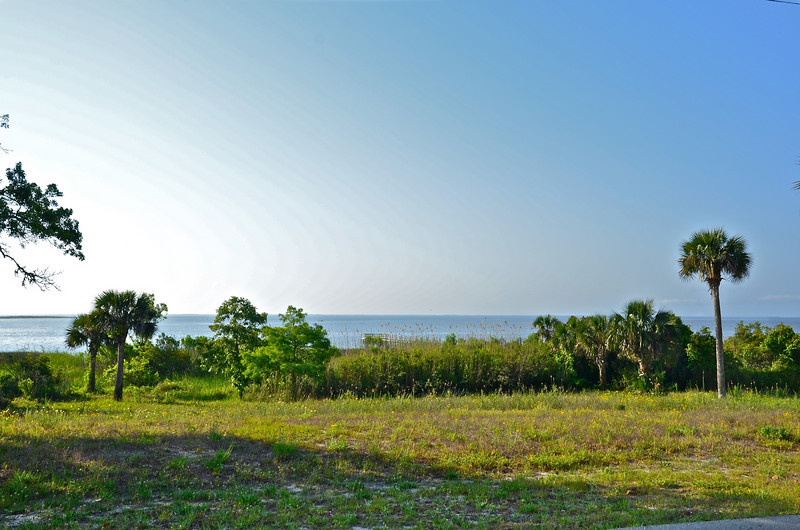 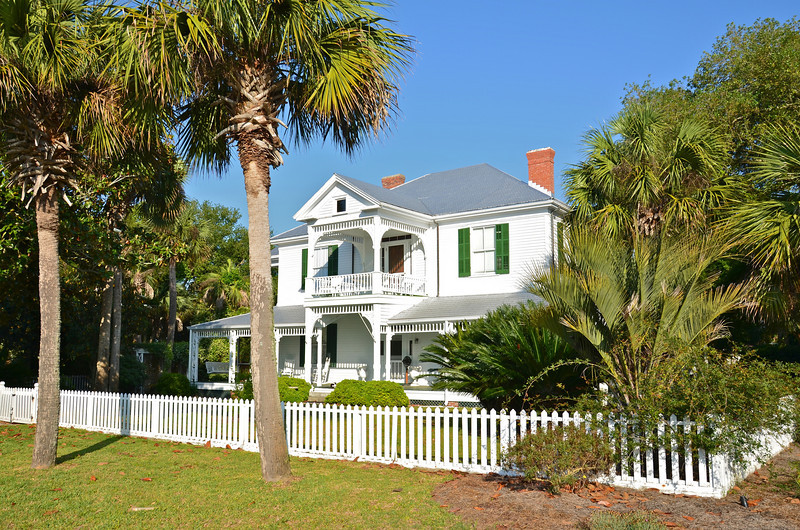 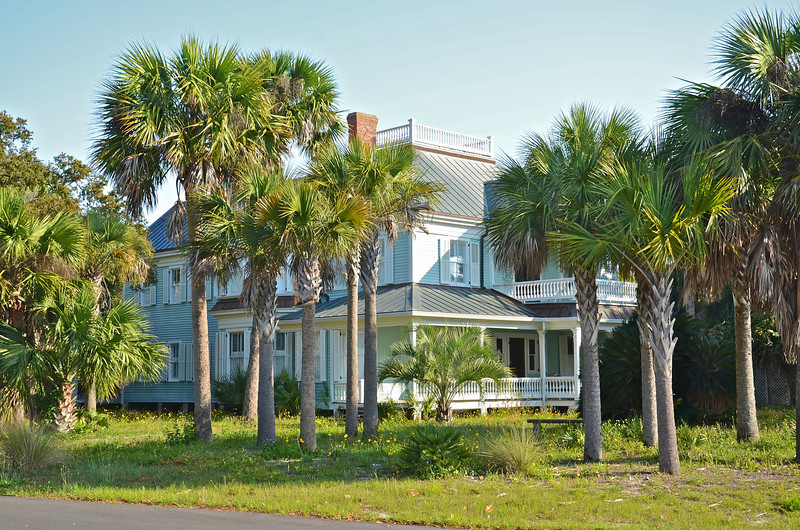 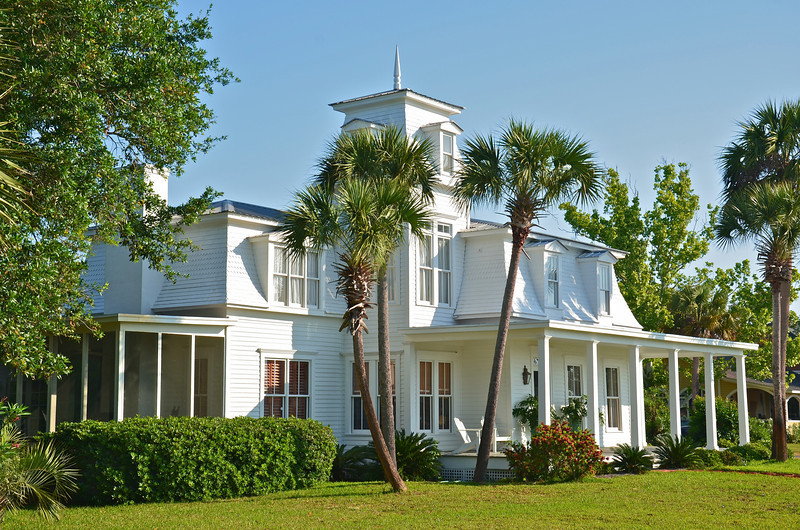