Key West history dates back to its founding in 1822. This robust history from early Wreckers, cigar factories, fishing, shrimping, the military presence, to the present day tourist economy and Jimmy Buffett have been and are still painstakingly preserved by the Key West community through the preservation of its landmarks unlike any other community.
Read More 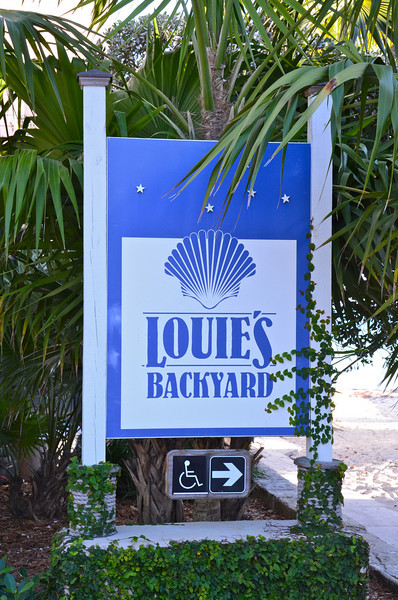 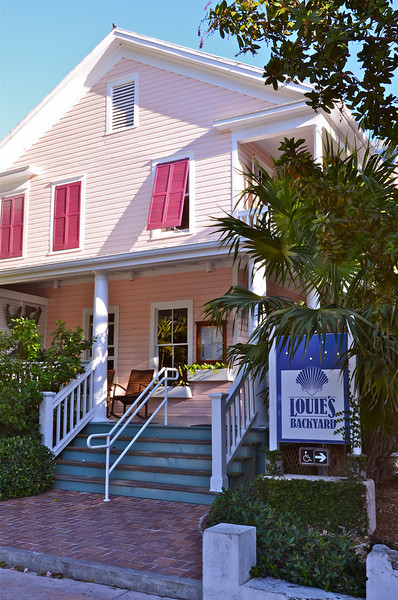 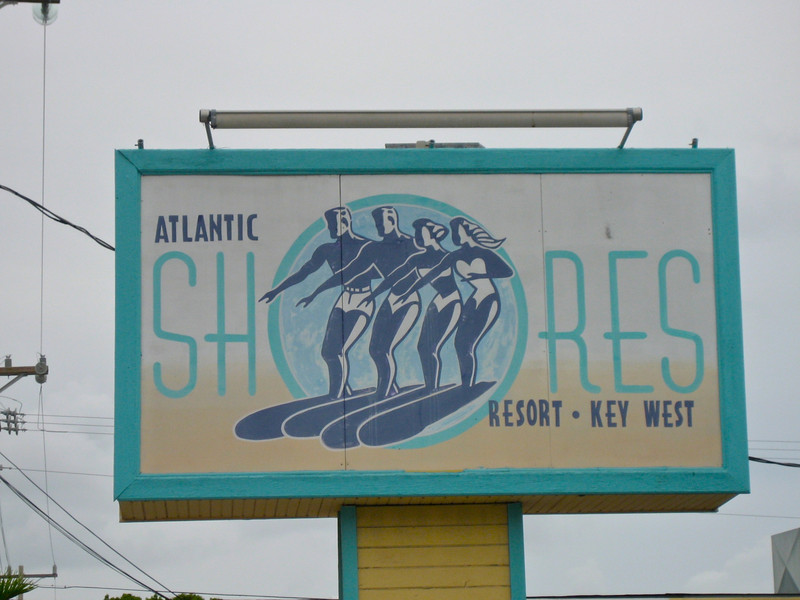